TALKING BACK to restraining orders 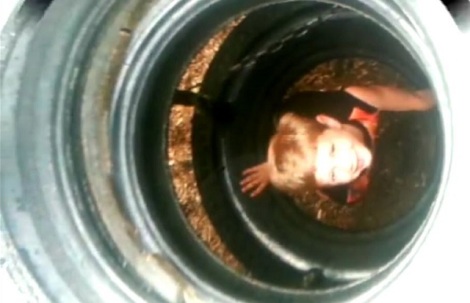 The following account is reported by North Carolinian Neil Shelton, a father denied access to his son and daughter for “three years now and counting.”

In his account, Mr. Shelton alleges that his sister, in collusion with his ex-wife, lied to have him involuntarily committed, and that one or more partners in the law firm of his ex-wife’s attorney fabricated evidence to have him incarcerated. He alleges, in short, some very dirty divorce tactics.

Mr. Shelton’s allegations are abhorrent yet all too believable. Significantly, none of the criminal allegations introduced against him have held up in court.

Having no means of corroborating Mr. Shelton’s allegations of fraud, however, it is not the position of this blog that Mr. Shelton’s sister lied to the court or that either the attorney in question or his associates engaged in forgery. The blog author’s investigative wherewithal is limited, and he has no way of determining the allegations’ accuracy. Rebuttal responses from…